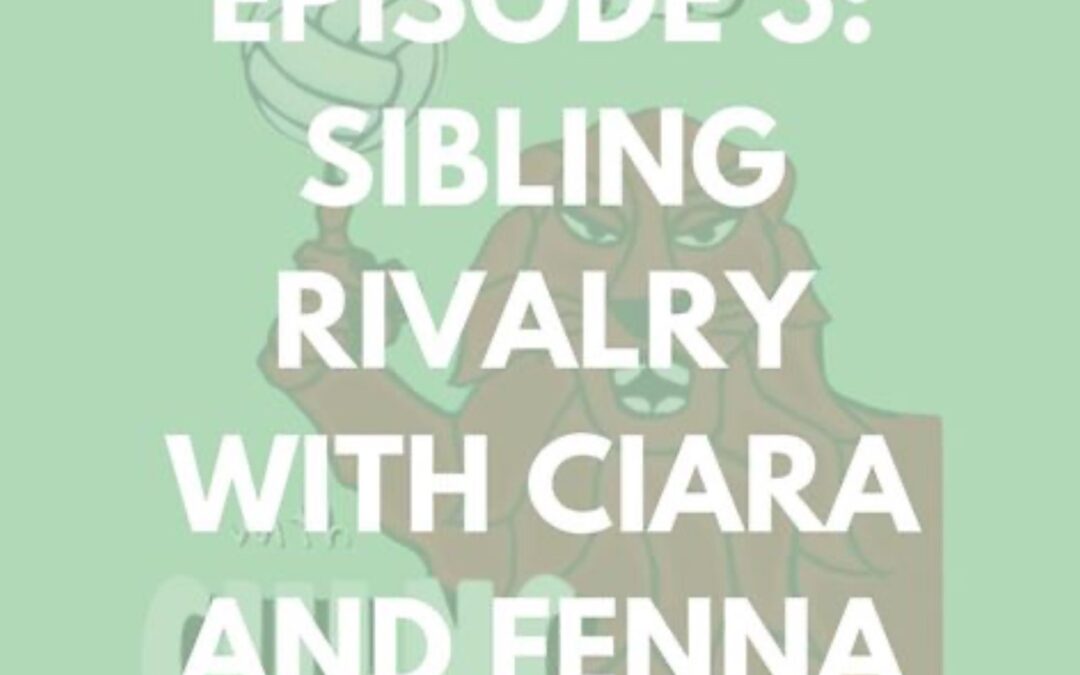 “In this episode of Keeping Tabs with CULNC, I caught up with the Agnew sisters, Ciara (Robinson) and Fenna (Churchill). We have a light-hearted, hilarious discussion about their relationship as sisters, who are both at the same Uni and both playing netball for Cambridge. Ciara is our current Club Captain and has played for the Jays for the past two years, and Fenna joined Cambridge last year, playing for the Blues” 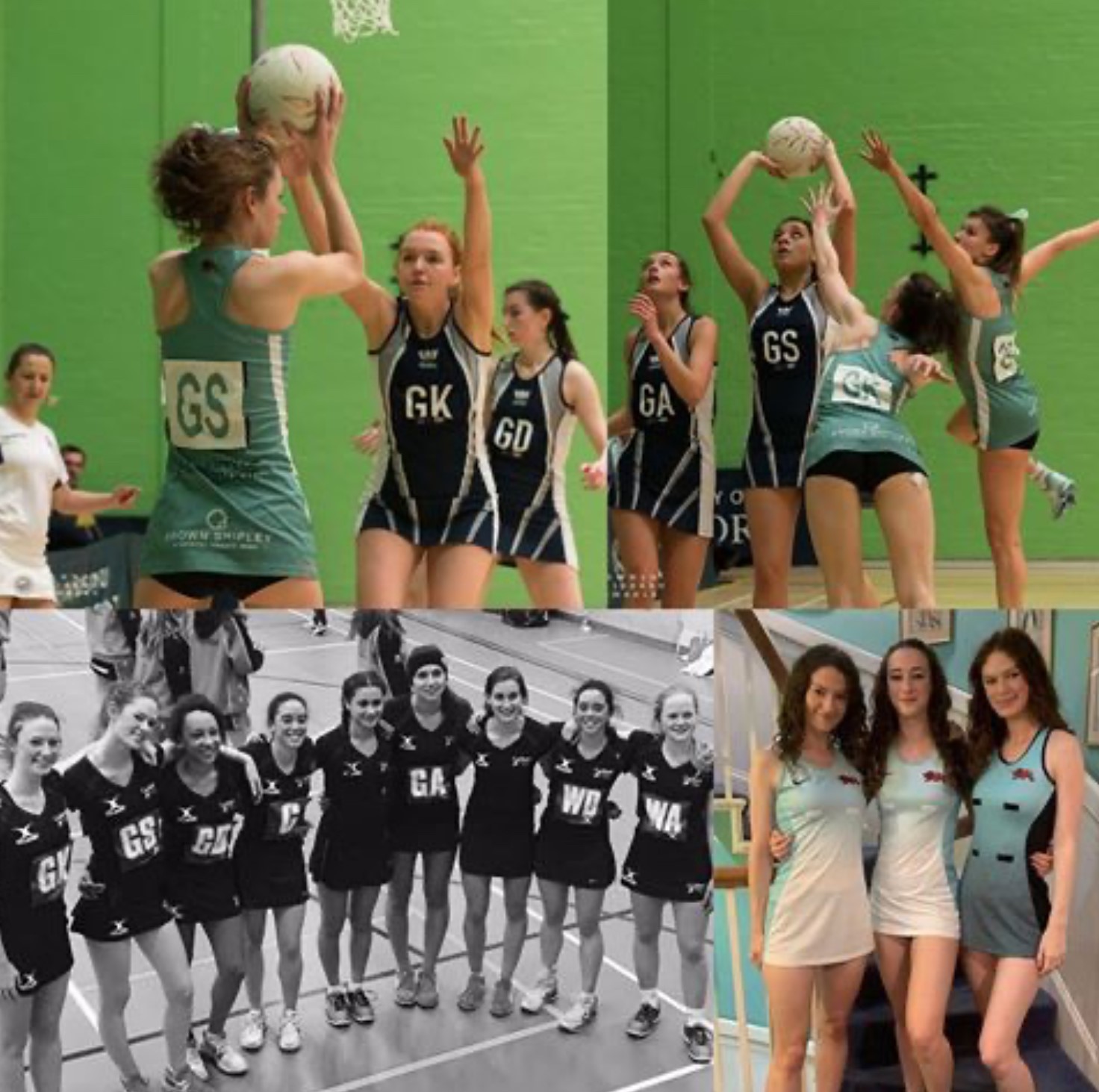