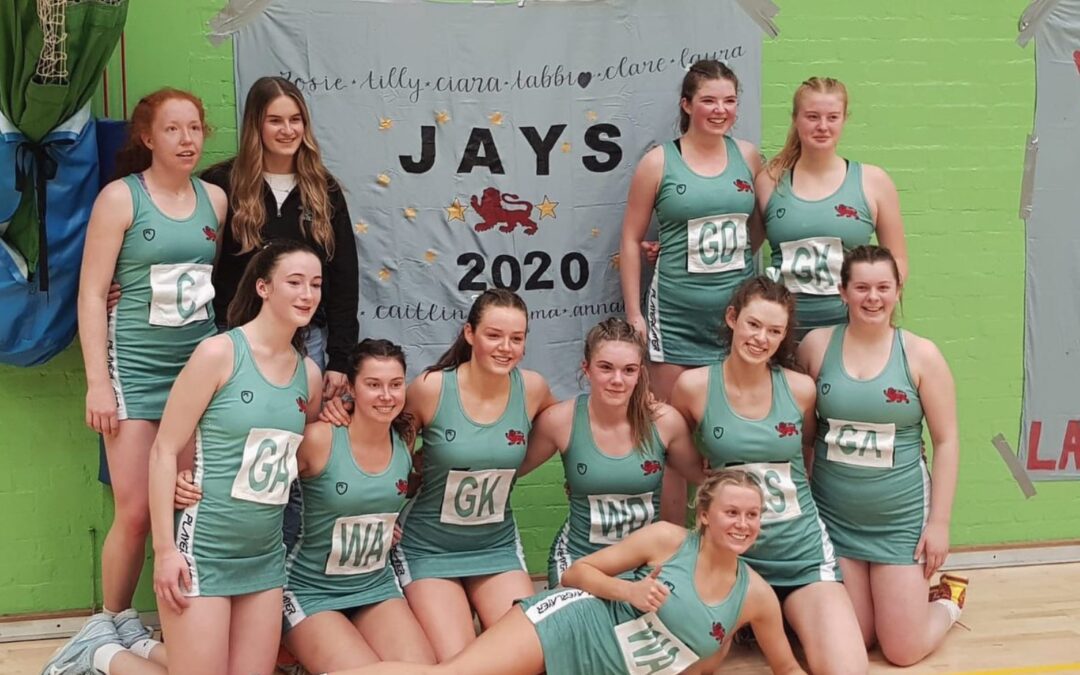 The Jays have had a fantastic season filled with wins, losses, fun and, unfortunately, quite a few injuries along the way. Our season started with a loss against a strong Loughborough side before we found our mojo in a heavily contested game against Lincoln 1s, with a win that actually brought our dedicated captain, Tabbi, to tears. On either side of Christmas, we had our home and away games against our rival – O*ford. After a narrow loss in the Other Place, we evened up the playing field for Varsity with a well-deserved win at home in January. In the lead up to varsity, we battled against Birmingham and, although we took a heavy hit in the first half, we came back fighting in the second with a very strong last quarter. We were proud to end the game game with just an 8 goal loss against the eventual winners of the league. With more games against Lincoln and Loughborough before Varsity, we maintained our consistency: beating the former and falling to the latter. After a lot of training, away days, team bonding (both in the loos on a night out and over pizzas on a night in), we made our journey to Oxford for Varsity 2020. We secured an early lead which, with an amazing performance from all of the Jays, we maintained for the entire game. Notable mention goes to our Varsity player of the match two years running, Ciara, for her phenomenal shooting. After an incredible season, we were placed 4th in the league overall. We also lose two Jays who have graduated this year, Tabbi and Tilly, whose dedication to CULNC was vital for our team spirit this year. I know I can say on behalf of all the Jays, we can’t wait to get back out on court for more next season!